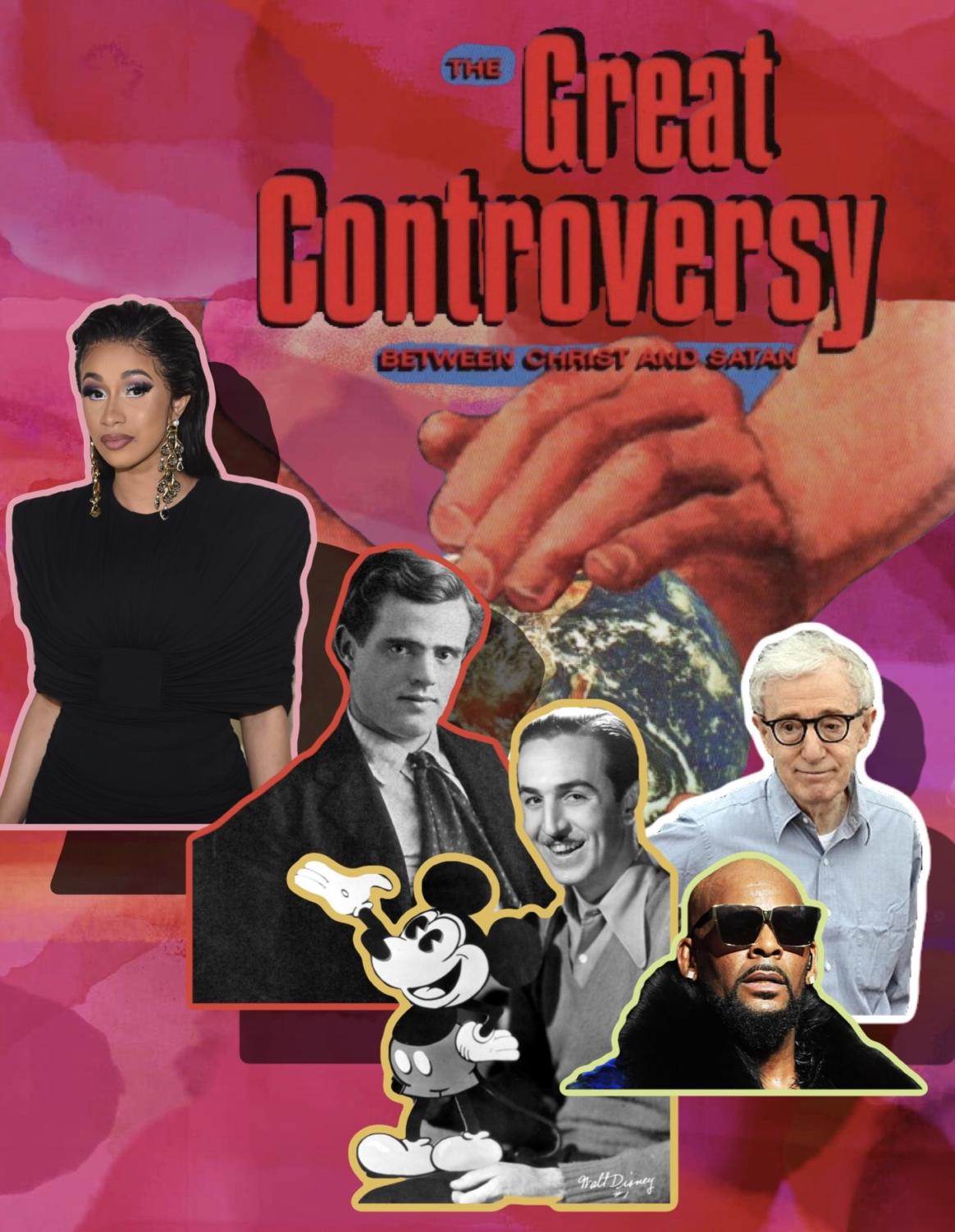 Should We Separate Art From Its Artist?

When celebrities engage in inappropriate conduct, how should we react to the art they create? Should we boycott their films, their music, their writing? What about others involved in the industry?

We Must Separate Art from the Artist

There must be a separation of art from the artist, especially given the current era we live in. If we want to maintain diversity of film and appreciate the artistic passion and creativity of individuals for the sake of the product, we must employ separation.

The world of literature, especially within the critical community, uses the practice of separation, looking at the work on its own rather than in conjunction with the creator’s history. The divorce of artist and finished work is ideal, but difficult to do. The passion felt for a work can be tainted by the discovery of the artists vices and wrong-doings, but separation must be necessary to maintain a non-biased review and avoid skewed criticism of a work.

Talking about the separation of art from the artist is difficult. It feels like walking on thin ice due to the severity of some artists’ actions and the backlash people receive from supposedly “endorsing” their behavior.

The appreciation for a piece of art should not indicate or imply the endorsement of the morality and actions of the artist.  People are allowed to appreciate the performances of talented individuals yet condone their personal choices, such as Kevin Spacey, Woody Allen, or R. Kelly.

This in no way means we should put them on a pedestal for their achievements, but to throw out an entire work for the sake of the involvement of one person is unfair to the thousands of others who work on projects such as music or film.

Using the context of an artist’s contribution to their work is possible, but skewed in today’s environment where works involve more than one individual. Like we saw at the Academy Awards, a film like “Bohemian Rhapsody”, which consisted of thousands of filmmaker’s time and effort, should not be abandoned and chastised by the actions of one filmmaker. Keep in mind, the director sexually abused more than 4 underage men. Should the work of Rami Malek and the thousands employed by that film be looked down upon for the influence and direction of a man who has done a horrible thing? No.

Or the winner of this year’s Academy Awards’ Best Picture, “Green Book”. Should the critical praise it received for its screenplay be diminished by the screenwriter’s history with the resurfacing of an anti-Muslim retweet? No. He has since apologized for his insensitivity and expressed regret, but the backlash still remains. I do not believe the entirety of a film should be panned for the works of one, especially if they feel regret for their actions.

It is understandable and natural for people to have an emotional response to the discovery of the vices of an artist, especially one they previously praised. Someone beyond artistically talented like Walt Disney and Jack London have made significant impacts on the film community. Ezra Pound, credited with writing some of the greatest poems of all time, was a known fascist and anti-Semite.

That is why we must separate the artist from the art. If we continue to dig up the crimes and vices of artists and use that in our judgement of art, we are openly evading satisfaction and pleasure from artistic expression. For the sake of enjoyment and unbiased critique, it is not only necessary but imperative we establish this division.

The Art Does Not Separate Itself from the Artist

R. Kelly, Chris Brown, Kevin Spacey, etc., are commonly seen all over the media in this generation. At nearly every party, “Ignition” is played, plenty of people have seen “Casino Jack,” and barely anyone thinks twice about it. People think of them as artists, musicians, and actors, but rarely consider them to be criminals.

Though some may argue that it’s possible to still consistently listen to an artist’s music or watch one’s movies without supporting them, this isn’t true.

Becoming a consumer to an artists gives them fame and publicity, which leads to money, which, eventually, leads to influence and power. This type of privilege should not be given to abusers, or people who have been accused of sexual misconduct, no matter how talented listeners or viewers think they are.

For example, on Spotify, artists are paid $0.0064 per stream, and while it doesn’t sound like a lot, it adds up for the leading artists that are making millions. Not only are they making money from how many people listen to their music on their devices, artists are being paid hundreds of thousands per show. Movie directors are being paid an average salary of $71,620, all based on how successful their movies

When we watch these movies and we listen to this music, we boost success rates for the people who created them, which is rewarding them.”

It’s completely true that many bad people can definitely be artistically talented, however, when we watch these movies and we listen to this music, we boost success rates for the people who created them, which is rewarding them despite of their horrible actions or their sickening character.

This is a toxic ideology that artists should not be held accountable for their actions just because of their fame, and it does not consider the well-being of the people they’ve harmed.

By supporting these artists that have done such terrible things, people are validating their actions. It condones the actions they’ve committed, and invalidates the victims of the crimes. There are survivors who have been raped by celebrities, and have to watch as people idolize them, fully aware of what they’ve done. This is a feeling of being pushed aside in their traumatic experiences, that no one should have to go through.

Victims of celebrities’ crimes deserve acknowledgement and support, because a crime is a crime, no matter how well that person can sing.