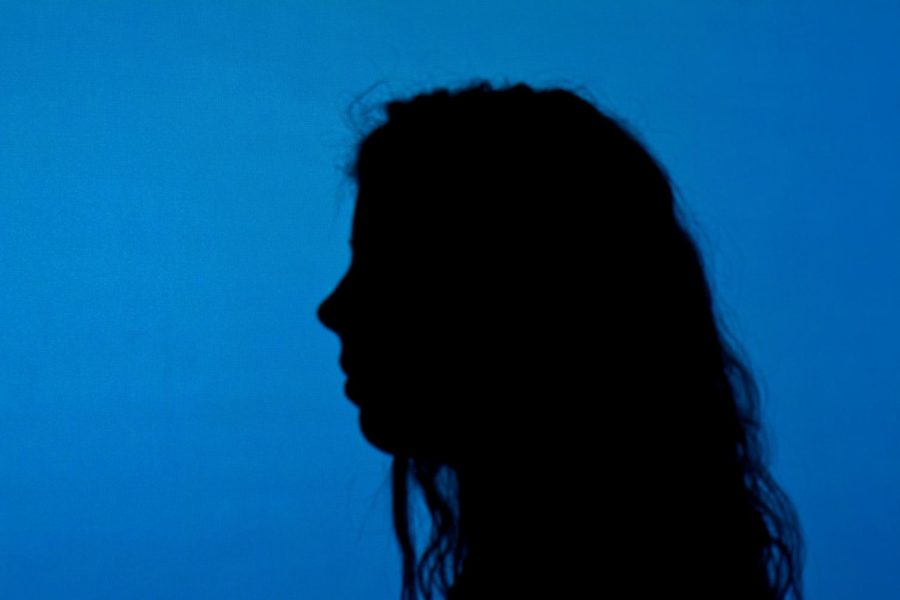 An anonymous San Juan Hills alumni shares their experience in getting vaccinated in secret due to their parents fear and criticism towards the Covid-19 vaccine.

Being Latina for Luz Garcia was not something to be ashamed of at a young age. It was normal to celebrate such a rich culture, normal to dance late into the night with family members, and normal to speak a different language at home; but as Garcia approached high school things began to change.

Garcia is no longer in elementary school, where race did not play an important role. At SJHHS, she now finds herself uncomfortable in a lot of situations based solely on the color of her skin.

“Some Caucasians say ‘this is our country’… but we’re one big group,” said Garcia. She was born in the United States just like the people who claim that this is their country.

It’s very separate, but it would be much better if we could all be one school that supports each other.”

In high school, Garcia has experienced many other barriers from non Hispanic students. “I just don’t always feel comfortable. I feel like the upperclassmen have their own opinions that are more aggressive… and that they feel threatened [by us]. They patronize us… and they think they’re better than us,” explains Garcia.

Today’s political climate, as Garcia sees it, is very tense, which makes any difference of opinions hard to accept and has created a lot of controversy surrounding immigration.

“Every time I’m in history class and we talk about immigrants, I feel like everyone is looking at me. They always make everything so political, and I don’t understand why they can’t see us like everyone else,” said Garcia.

Regardless of political party or perspective, however, Garcia believes that people should not be discriminated against because of their race. “People say there’s so many Mexicans here as if it’s something negative, as if we don’t belong here. We’re not trying to [take over], we’re just trying to be a part of the school,” expresses Garcia.

“We belong here too, we deserve an opportunity, don’t just discriminate us because of the color of our skin,” claims Garcia.

At SJHHS, there is a lower percentage of involvement from Latino students especially in sports, school dances, or leadership classes such as ASB or Newspaper. But Garcia speculates that, as expected, often times Hispanics feel awkward in a setting that is predominantly white.

Every time I’m in history class and we talk about immigrants, I feel like everyone is looking at me.”

As a minority, Garcia feels that sports teams and classes can be very discouraging. Joining a soccer team is preferable for a Latino student than joining golf or football because there is a stronger sense of community on the soccer team and other teams will be more uneasy.

No one wants to spend time in an unwelcoming environment, hence the lower participation of Hispanic students. Garcia has seen that many non Hispanic communities create atmospheres uncomfortable to the point where Garcia feels tense every minute she is there, and she perceives it is the same for many other Latino students.

“I feel like AVID always has my back but [otherwise] it’s kind of everyone for themselves and I don’t feel as close [to others],” expresses Garcia.

“People are constantly saying negative things, and I respect their point of view, but it gets to the point where they’re just throwing insults directly at a person,” claims Garcia. This type of behavior, as Garcia sees it, is experienced by many Hispanic students due to the stereotypes that the United States society has portrayed over the recent years.

“People make it seem like Latinos and everything they represent is bad, but we bring so much culture, tradition, and music” said Garcia, “they see Latinos, Mexicans, Hispanics, or anyone brown as one singular identity, as if we are all criminals, but we aren’t.”

The culture Garcia’s family and the rest of the Hispanic population in the United States brings is special and unique in it’s own way. “If people could just see how good our culture is and what we have to offer then I feel like they would want to be a part of it,” explains Garcia.

“Everything that Hispanics do is really family based… We love to enjoy music, be happy, we have traditions, and we have festivals. We celebrate so many things and have such a rich culture,” claims Garcia.

People make it seem like Latinos and everything they represent is bad, but we bring so much culture, tradition, and music.”

The Hispanic communities and Garcia do not understand what they have done to receive such hate from others. “If only they knew how we felt every time we heard all their hateful comments. I did not choose my race or ethnicity but I am not ashamed of who I am,” expresses Garcia.

“There are some Caucasians that are supportive yet some feel superior just based on the color of their skin… If only it were like kindergarten again, when nobody cared about the way you looked, all you did was play and have fun together,” said Garcia.

Your donation will support the student journalists of San Juan Hills High School. Your contribution will allow us to cover our annual website hosting costs.

Donate to The Express
$425
$800
Contributed
Our Goal
Submitting donation...