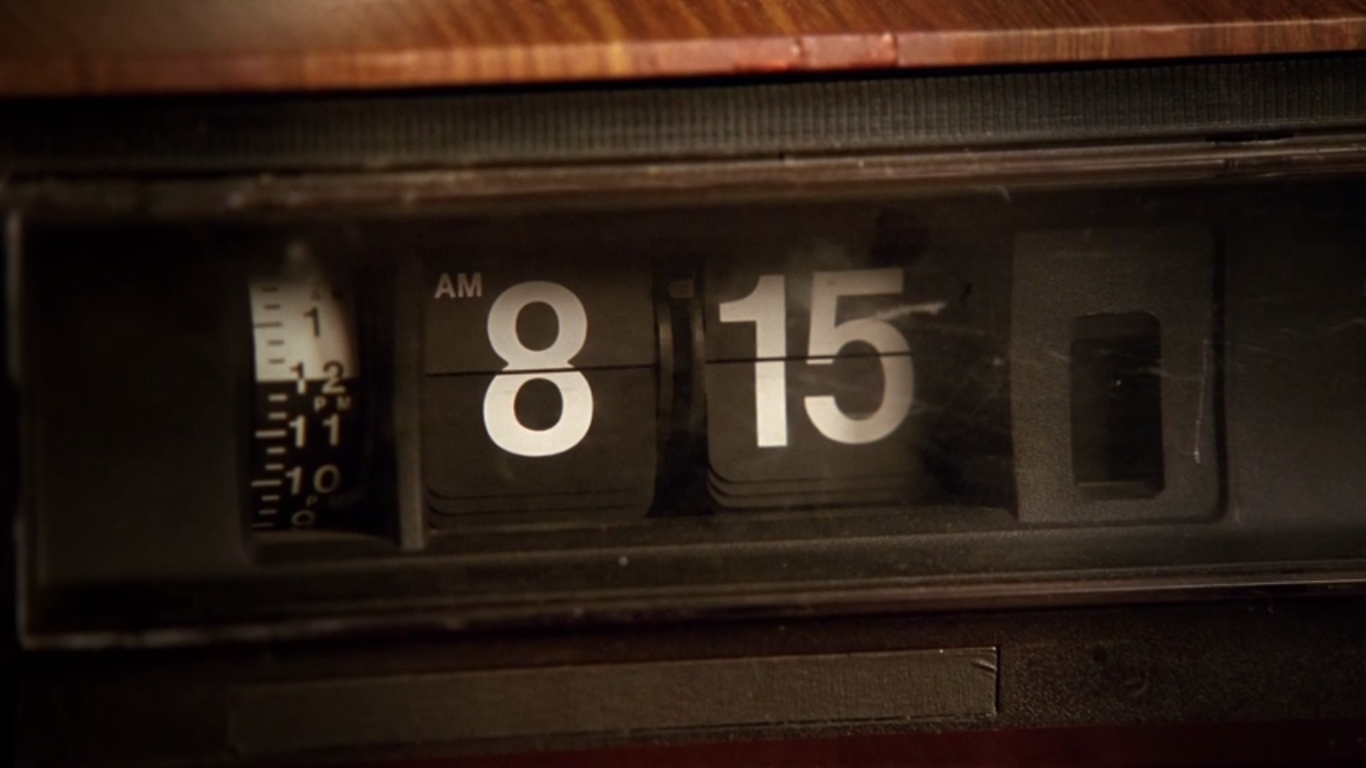 The new law recently mandated by Governor Gavin Newsom says that high school must start no sooner than 8:30am starting the school year of 2022-23. (Photo Courtesy of Fandom)

The new law recently mandated by Governor Gavin Newsom says that high school must start no sooner than 8:30am starting the school year of 2022-23.

Sleeping in Only to Go to Bed Later?

Education has always been a vital institution in society, and school has become an increasingly important part of life for young people. However, education is about to look a whole lot different.

The recent passing of the California law mandating that high school must start no earlier than 8:30 in the morning will go into effect in the 2022-23 school year. This has sparked waves of controversy in many homes across the state, as parents question what life will look like after this change occurs.

They fear, and rightly so. While most juniors and seniors drive themselves, what about freshmen and sophomores, whose parents work? This late school start time will inevitably conflict with many parents’ work schedules. This could lead to increased stress for parents.

The school day will not be shortened, it will simply be shifted to start later in the day, forcing students to go to bed even later than they currently do.”

There are many problems with the assumption that this new law will be helpful to students. The law was developed in response to the growing issue of teenage students’ declining health. “The science shows that teenage students who start their day later increase their academic performance, attendance, and overall health” said Governor Gavin Newsom in a statement.

However, while this law solves the initial problem at hand, it produces many more logistical ones in its wake.

What is going to happen to club sports, with two hour practices every day, and at what point in the day will there be time for students to complete their homework? The school day will not be shortened, it will simply be shifted to start later in the day, forcing students to go to bed even later than they currently do.

For centuries men and women have grown up to learn responsibility, time management, and a strong work ethic by waking up with the sun. And for centuries, this has worked well for humanity. However, with each generation, people have grown more and more sluggish. We refuse to get up and get it done.

There is no doubt that one, if not a main reason, of students’ recent decline in sleep has been technology. Phones, social media, entertainment like TV shows and movies, the list goes on. While these devices have been of great benefit, they are gifts far too often misused.

The answer to students’ weakening health is not to give them more opportunity to indulge in laziness, but rather teach and equip them to use their time wisely.

As of October 12th, California Governor Gavin Newsom passed a law mandating the new late start for most schools throughout California. This law is also known as Senate Bill No. 328 and goes into effect in 2022.

According to this new law, middle schools are forbidden to start before 8:00 AM, while high schools must start after 8:30 AM. The law does not include zero periods.

This law will enforce beneficial changes in mental health and well being for both students and staff by allowing them to get the recommended amount of sleep.

Schools must adopt this change before July 1, 2022 which is considered a convenience for the schools subject to this mandate. “Importantly, the law allows three years for schools and school districts to plan and implement these changes,” said Newsom.

Many are outraged about the inequality of sleeping schedules between incoming freshmen and current high school students.

With a new later start to the school day, it will also change the time students are released from school. This factor is where most of the controversy comes into play because it will most likely interfere with many parents’ schedules.

The science shows that teenage students who start their day later increase their academic performance, attendance, and overall health”

Aside from the concerns, the late start will enforce a very positive and evident change in the mental state of many students. “The science shows that teenage students who start their day later increase their academic performance, attendance, and overall health,” said Newsom.

Statistics from this year have proven that the average teenager gets around 7 hours of sleep, when ideally they should be at a minimum of 9 hours. With sleep deprivation comes the possible side effects of anxiety, depression, excessive stress, and defective motor skills.

This data played a large role in the forming of this long awaited bill, as it has been known that the body’s circadian rhythm in adolescent years is set to sleep later and wake up earlier.

With the recent uprise of this news in mainstream media, students are anticipating the results of which schools will be affected by SB 328.