It’s Not Just You, It’s Hot Out

Rising Temperatures This Autumn and What it Means Looking Forward 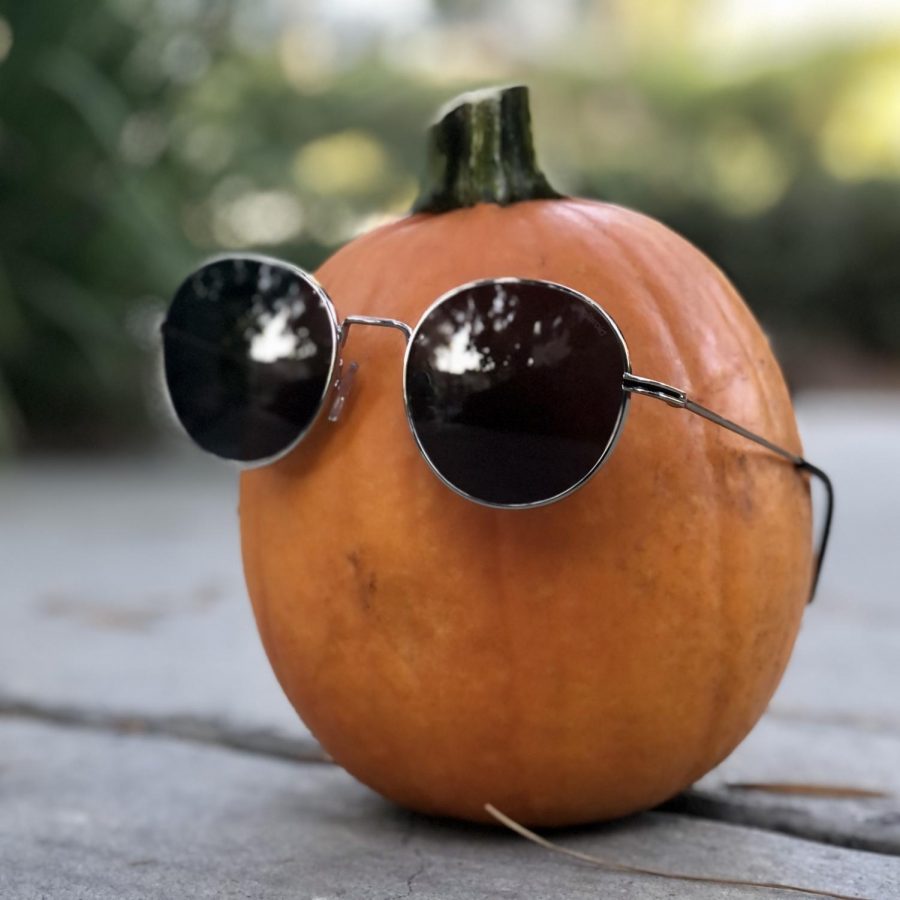 This autumn, we are experiencing usual high temperatures due to many past environmental and global factors.

As houses begin to be decorated and pumpkin spice lattes are ordered, one might expect that the sweater weather is upon us as well. The wonderful feeling of going outside to a brisk autumn breeze and seeing the colorful leaves is a welcoming sight.

This idealized autumn, however, is not yet upon us, and it may be weeks before there is even the possibility of these picturesque fall moments.

The summer of 2021 was one of the hottest summers on record across the nation, but especially in California, with the highest temperatures seen in approximately 127 years. After such a scorching season, we are still suffering its effects after the autumn equinox, with recent temperatures reaching up to 90 degrees Fahrenheit here in Southern California–average temperatures being from 70-80 degrees.

Apart from repercussions on the season overall, the entire western seaboard is experiencing massive droughts due to a lack of precipitation. For some locations in California and Nevada, the last water-year was one of the driest on record.

Lack of precipitation means fewer autumnal leaves, as this natural occurrence requires both sunlight and ample water to make the change into its traditional fall colors. Instead of bright oranges, yellows, and reds, we are seeing leaves stay green for long periods before turning brown and falling off.

Such high temperatures also lead to wildfires, which we have seen occur all along California in recent weeks, from the redwoods to Los Angeles. According to The California Department of Forestry and Fire Protection (CAL FIRE), the 2021 fire season is expected to lengthen itself by 75 days more than usual, which they attribute to rising global climate changes.

The hot temperatures this fall will continue through winter, which we can expect to be shorter and hotter than usual, with very few days below freezing.

As of right now, we are facing serious effects of years of human activity leading to global climate change that can become permanent unless we acknowledge the crisis and attempt to save it.

California has never been known for its distinctive changes in seasons, but what we are seeing right now is larger than a local issue. Exceptionally hot autumn days are not a “California thing” but a real national-wide problem that affects the large and small scale day-to-day life.

Hopefully, we will see changes in years to come, but for now, we must at least acknowledge the drastic switch in weather and see it for more than a random occurrence in temperature. In the meantime, hold onto your beanies and cable knits sweaters for a little while longer.