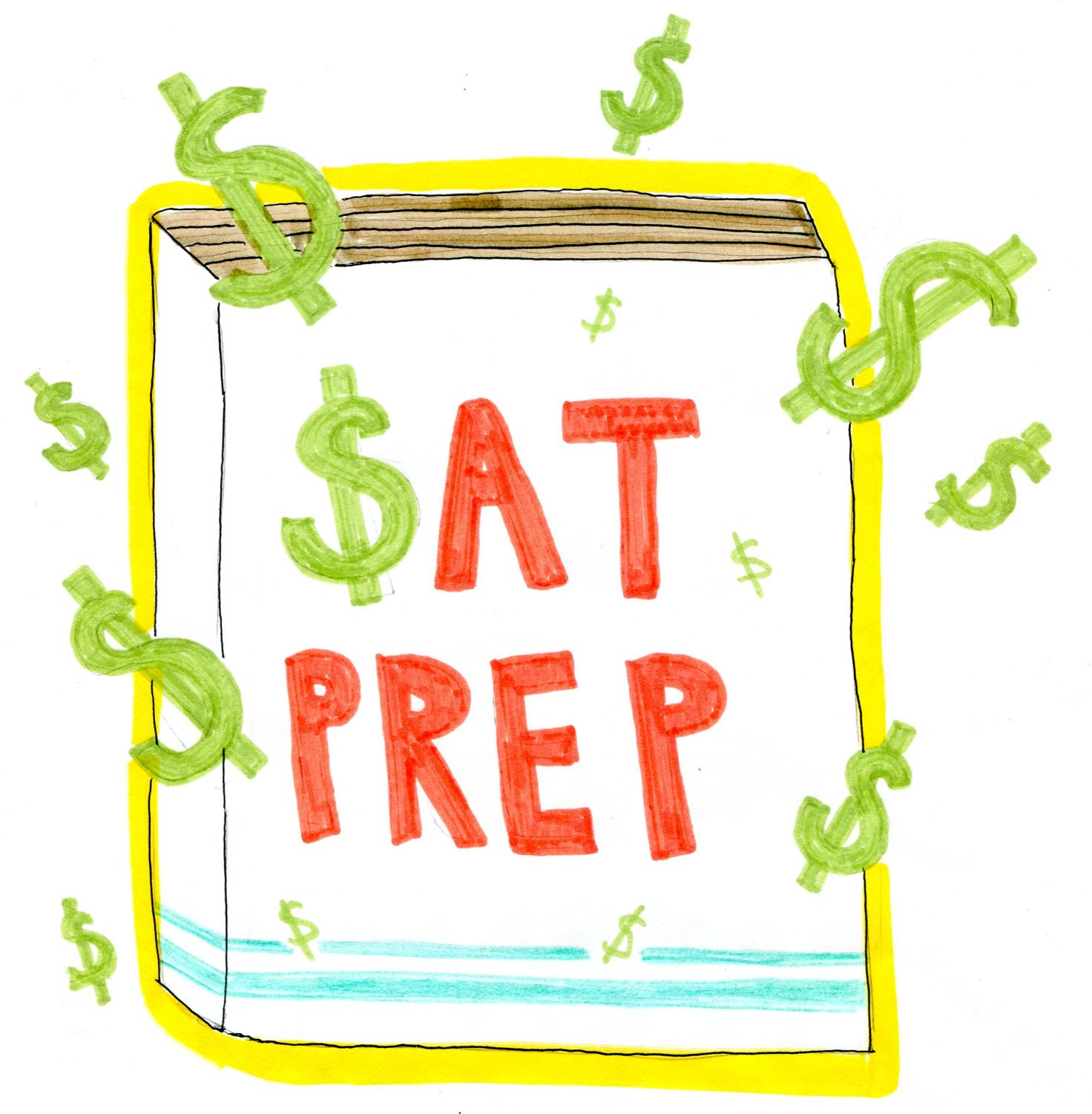 Whether one supports affirmative action or not, there is still a distinct gap in the rates of college acceptance not only by race but by the economic class that needs to shrink.

Some people believe that affirmative action is decreasing the opportunity for white students to be accepted into college because schools are increasing the acceptance of racial minorities, but this premise is false. White students continue to have a greater chance of being accepted into college over minorities. According to the U.S. Department of Education, 42% of white students are currently enrolled in college compared to 34% of black and Hispanic students.

African Americans, Hispanics, and other minorities often are less motivated to work towards a college education because they feel like the odds are against them  Often times it takes resources to stay on track for college during elementary and high school years. Minorities are less likely to have extra resources as compared to white students which leaves them at a huge disadvantage.  There needs to be an equal opportunity for all races to get into college.

Recently, a scandal was exposed where privileged, rich kids’ parents were buying their child’s way into college. There were numerous students who did not earn their way into college like the other millions of students who apply each year, but rather they bought a spot to get into some of the best colleges in the country, taking the opportunity from another student who might have been far more qualified.

The path to college is full of areas where people with higher income can get ahead of a student from a lower income household. From SAT and ACT tutors to essay help, to extracurricular activities, to private school admission, to AP test prep, even better technology– people in a lower economic class have far less access to these than someone with a higher income.

Families with more money are willing and able to spend thousands of dollars on tutors and test prep companies to help boost their student’s chances of being accepted to the college of their dreams. Instructor-led SAT prep classes typically cost between $75-$1000 per hour.

According to the Washington Post, a study released by the National Association of College Admissions Counselling concluded that students who were coached by an SAT prep firm gained an average of 30 points on their SAT scores. The increase in scores was enough to make a difference in college acceptance decisions.

It is clear that taking these extra SAT prep classes help increase the scores on these required tests, but it is that fair for families who can not afford to pay the costly amount on a prep class? Those students are not getting that advantage to get a better score and risk their chance of being accepted into college.

Not only are SAT prep courses expensive and discriminatory, but there are also tutors that parents hire to help students write their college essays– maybe even write it for them. You can pay upwards of $600 for someone to assist you through the process of writing the essays. Some people offer to write the entire essay for you for up to $1500.

The resources that are available to families of a higher economic class create an uneven playing field between them and families in a lower class. Affirmative action must be applied to families in a lower income class because there should not be any unfair advantages for one student and not another.  This is not a race thing, it is a socio-economic thing. Poor white students are also at the same disadvantage based on their economic class. Rich kids should not be able to buy their way into college.

Affirmative action closes the gap not only between race but also economic class. It is important that money is not affecting a student’s chance of being accepted into college because education should be achievable and fair for all students no matter their race or income.