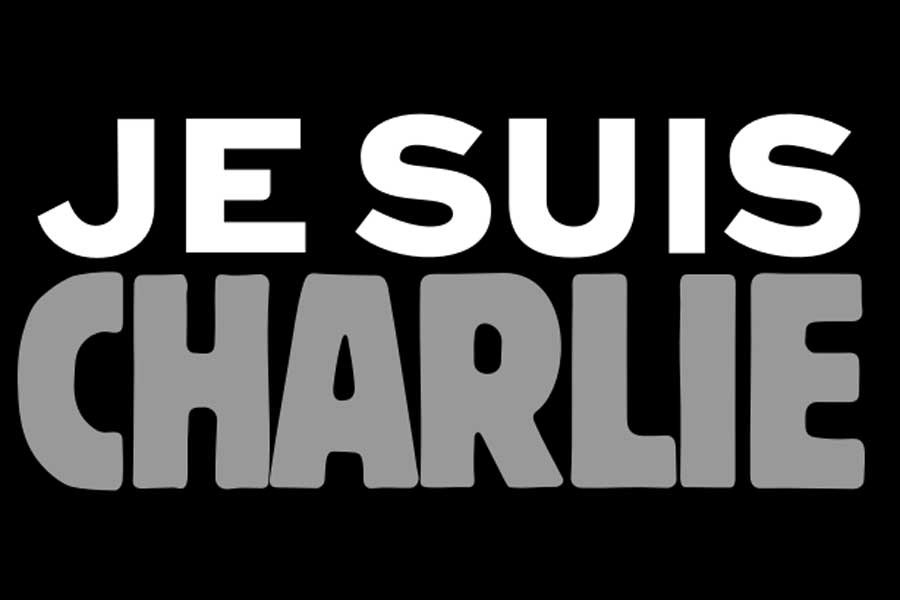 On Jan. 7 2015 in Paris, France, two Islamic extremist armed with automatic rifles attacked the offices of the French satirical newspaper Charlie Hebdo. 11 were killed and another 11 injured.

The attack stood as a violent and direct inhibition of expression.

There existed a  principal motive for the attack; the newspaper’s cartoons. The cartoons made jokes about and parodied Islamic leaders as well as Muhammad.

Charlie Hebdo was known to regularly lampoon, parody, and satirize many religions, creeds, beliefs and opinions. This was the basis of their establishment.

Some would say that satire and harsh criticisms stand as a convenient excuse for extremist groups to commit atrocities; that attacks based off hate are founded in ignorance and contort beliefs to justify violence. Some absurdly ill-informed sense of vengeance.

This is false. Satire is the underlying problem in scenarios such as this one.

The most practical proposal to end threats and attacks such as the one on Charlie Hebdo is to make all forms of litigious or satirical expression illegal.

People should not have to be challenged on their ideas for face any form of dissention. The idea that people should ever have to learn the methodology of constructively dealing with criticisms of faith, ideals, or opinions is incredibly far fetched.

No one should ever be offended, period.

The process of extinguishing satire will most definitely be arduous, but it is necessary.

A council of randomly appointed people, preferably extremist because of their uncanny ability to find things offensive, would oversee all cases of satire abuse.

It would be no menial task, however. A large specialized task force would need to be directly in the action to catch perpetrators.

This satire police would actively enforce the policy of complete verbal and written explicitness.  Speech and written language should have all interpretation and ambiguity surrounding them removed.  Critical thinking can lead to unwarranted distress.

It is not ridiculous to conclude that individuals should be prosecuted  for their beliefs and opinions. Ideas that are dangerous should be banned.

Deep seeded irony in writing does not help the reader in the provocation of thought. It only stands to make consumers of the medium develop ignorances or become upset.  People should never have to hear dissenting opinions or thoughts contrary to their own.

Many may consider other issues more problematic than satirical writings and drawings but as a completely objective person, this simply is not true.

World-wide poverty, starvation, disease, corrupt governments are infinitesimal in the scope of their damage to society when compared to satire.

Satire lowers productivity globally because it makes some people sad.  Sadness is proven to induce sluggishness and irritability.

The amount of productive time lost throughout the day would be egregious and time is most certainly equivocal to money.

With the concept of time being money taken into consideration, people who approve of satire are robbing everyone.

Seven billion muggers running rampant on the planet with no reprimandment. This is a world of pandemonium, this is a world with satire on a sprawling scale.

Satirical expression must be made illegal with all transgressions resulting in persecution. If this policy isn’t implemented then satire will grow so incredibly unbridled that pure absurdity would ensue.   Satire is spreading at rates encroaching the ever deadly Ebola but its results are much more deadly.

Pollution of the mind are far more detrimental. Dismay drawn from the use of sarcasm, parody, and satire eclipse problems in all spectrum, whether it’s ecological, economic or social.

If no one is to be offended ever again action needs to take place and get the ball rolling.  Hate based attacks aren’t as a result of ignorance and false justifications but egregious uses of satire.