Net Neutrality: Anything But Neutral 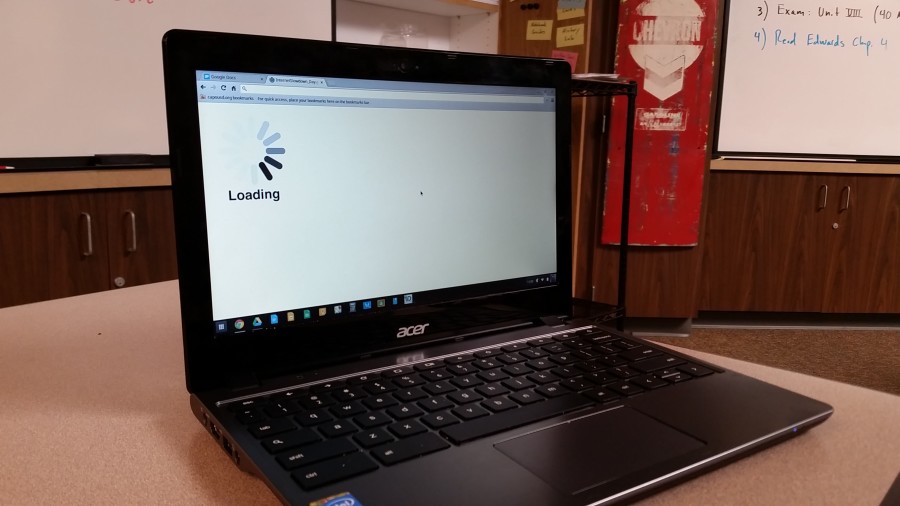 These policies are intended to solve the issue of internet service providers potentially sanctioning monopolies. They would supposedly do this by granting priority to large online companies that pay special fees, potentially hefty ones, to said providers in order to receive faster speeds for their websites.

This, of course, must happen at the expense of the small online companies who cannot afford the fees and thus must deal with slow speeds as a consequence.

But to simply declare that an idea is worth trying solely due to its “honorable intent” is a very short-sighted thing indeed. The Statist declares these intentions while completely ignore the consequences of creating a bureaucracy to oversee internet communications and even circumvent another question: does the issue of internet service providers “sanctioning monopolies” even exist on a large enough scale to warrant regulation?

Addressing the latter concern first, there are two kinds of monopolies: coercive and efficiency.

Coercive monopolies are ones that are not a result of market forces, but are rather sanctioned via the force of the law. A classic example of this is the United States Postal Service, which holds a monopoly on first-class mail and the entrance of any competition is outlawed.

Efficiency monopolies, on the other hand, are a very rare occurrence and cannot exist unless they provide the public with by far the best service for the lowest price–hence the term “efficiency monopoly.”

Assuming that an internet service provider decided to accept payment from a large website, such as Hulu, in exchange for a permanent fast speed at the expense of other, smaller sites, this practice could not continue for long. The reason? The desires of consumers.

In this hypothetical situation, the customers of this particular internet provider would not be happy with the slow speed of sites they used to view more quickly. Complaints and even complete abandonment from this coveted clientele would eventually pressure the company to back down and open broadband to all.

Net Neutrality does nothing to prevent monopolies. On the contrary, it actually serves to assist in the securing of business for large companies.

FCC Net Neutrality regulations subject the internet to a series of taxes and fees that apply to public utilities. Not only would this force consumers to pay (on average) an additional $67 for landline broadband and $72 for mobile broadband each year, it also saddles companies with the costs.

Like all other bureaucratic regulations on economic activity, Net Neutrality imposes costs–often unnecessary ones–on businesses under their jurisdiction. Large online companies, such as Google, have come out in support of these restrictions because they will be able to effortlessly afford the costs of compliance while their comparatively smaller competitors will not.

That’s right. Contrary to popular narrative, Net Neutrality will not end monopolies; it will perpetuate them.

But what about internet speeds? With these regulations, won’t there be equality of speed for all?

Once again, the logic against the flow of the narrative says that this is not the case.

“Equality,” in the government intervention sense of the word, means equality of outcome. If this definition of equality is applied to the internet, then it is to mean that no website–regardless of how large in scale it is and how much data it uses–may be charged more to speed up the load time of its potentially large, burdensome content.

Imagine if this concept were applied to, say, the Postal Service: all packages had to be treated equally regardless of their size or weight. If the Post Office could not charge the senders of large packages any more money than the senders of their smaller counterparts, then either slower speeds result for all sites–for there are not sufficient funds to guarantee faster service–or small packages become bogged down with the cost of sending heavy ones.

Why would we place our trust in the government–a distant entity–to be the caretaker of the very thing that has revolutionized the modern world more than any other creation in all of history? Rather, I believe that we ought to allow the internet service providers to determine what sites have heavy traffic and burdensome data and thus determine when and where bandwidth is allocated.

If our true desire is to secure a free and open internet, then the true path to achieving this is to secure the freedom of market forces that determine who succeeds and who fails by efficiency, rather than by coercion.