Common Core: Flawed to the Core 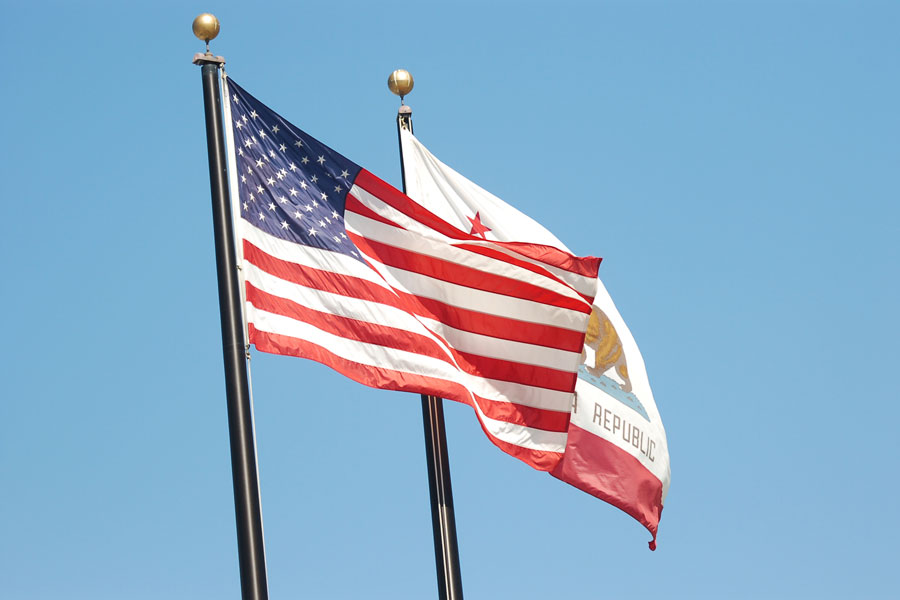 Support for the Common Core education standards appears to be dwindling, and one must wonder why. Questions have been raised regarding the implementation of the standards. Is Common Core constitutional? And even if it is, will it be effective in boosting educational performance nationwide?

The tenth amendment to the United States Constitution reads as follows:

“The powers not delegated to the United States by the Constitution, nor prohibited by it to the States, are reserved to the States respectively, or to the people.”

Of all the enumerated powers granted to the Federal government, the management of public education is not one of them. Thus, as stated by this nation’s founding document, that power ought to be reserved to the individual state governments. Common Core entails education standards that the Federal government has pushed the states to adopt, thus it ought to be rendered unconstitutional due to the fact that the United States national government is exercising authority that it does not legally hold.

To illustrate this, imagine you are attending a musical event held by a local church, and the first three rows of seating are reserved for the choir. Should the rest of the audience be allowed to sit in these rows? No. The rows are reserved for the choir for the purpose of maintaining a proper atmosphere. Similarly, all public functions not granted to the national government are reserved to the states, for a particular reason. Only, in this case, the reason is to protect individual liberty.

So it has now been established that Common Core is not a valid action of government.

“Common Core is the latest effort by big government disciples to strip away state rights and put Washington, D.C., in control of everything,” said Louisiana Gov. Bobby Jindal

Now, imagine for a moment that it is constitutional, and therefore is a valid option. What is the true problem? Why is it a bad idea for education to be standardized? Would it not be easier if all students were to adhere to one uniform set of standards? Well, yes. However, this would defeat the true purpose of attaining an education.

To assume that education standards can be made identical for the entire population of a nation is to assume that each and every individual within that population is identical. This is clearly not the case. Take a moment to think about all the people you have seen recently. Would you say that they are all going to aspire to the same goals in life? Would you say that they can all be taught exactly the same thing? Absolutely not. The fact that our minds are so diverse is what makes our nature as humans so beautiful. Some are artsy, some are athletic. Some are shy, some are sociable. No two children are brought up in quite the same way, so why would it be feasible to assume that they can be educated the same way?

Now, it is one thing to identify a problem. It is another thing to propose a solution. The time has come for the latter. To resolve the issue of declining student performance, children must be treated not as a student body, but as students. Imagine, if you will, that each public school acts independently of all others–that each one acts as their own school district, establishing their own standards, methods, and offered courses.

Parents would be entirely free to make a selection for their child’s attendance based on that particular youth’s interests and behavior. Schools would therefore not be guaranteed the privilege of natural student attendance by forced political boundaries and would have to compete with one another for the enrollment of the community’s children. Why not take the current funding from the U.S. Department of Education and invest it directly in the students?

Offer an incentive for each and every individual school to improve by eliminating the U.S. Department of Education and instead give more money to each school for every student they have in attendance. Schools would jump at the chance to receive more business and would be heavily motivated to consistently improve and meet the needs of the local children. This method of diversified education systems would, in turn, breed more diverse knowledge as schools could choose to specify in different fields of study.

The time has come to end centralized control over the creation of cognitive growth before it begins to turn into a beast we cannot tame. End the Common Core education statute so that today’s youth can become tomorrow’s geniuses.