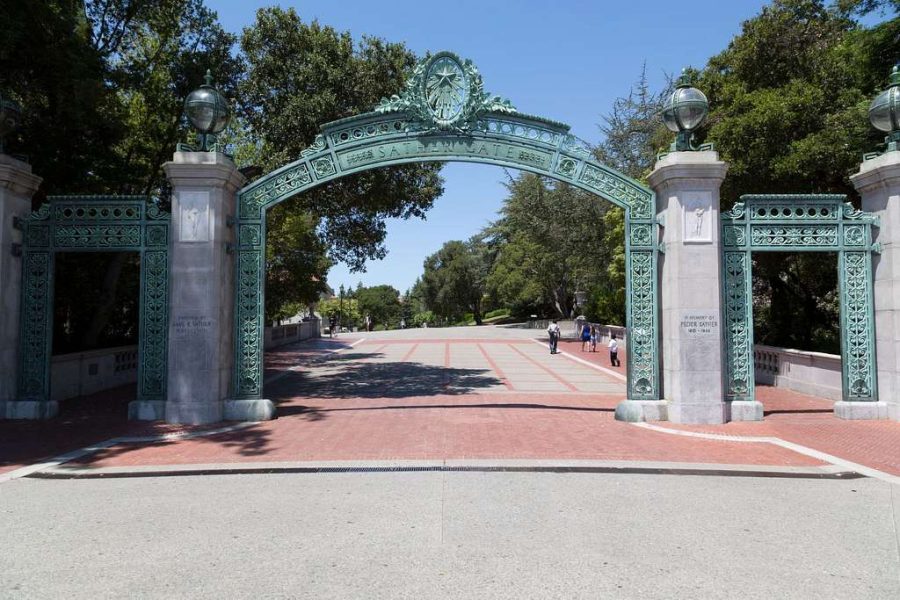 The Supreme Court of California has decided that the University of California Berkeley must freeze current student enrollment at the levels that had been established during the 2020-21 school year amidst the pandemic. The ruling will have devastating effects on the university and has created uncertainty about the future for current and prospective students.

A new decision ruled by the California state court requires the University of California Berkeley to cap student admissions and freeze enrollment at the same level of the atypical 2020-21 admissions cycle that occurred during the pandemic.

The decision was issued in February by the California 1 District Court of Appeal, requiring Berkeley to freeze current student enrollment at 42,347 students. The university estimates that the decision will reduce undergraduate admission offers for the 2022-23 academic year by about one-third.

On March 3, the Supreme Court of California conducted a ruling that leaves the court order for the enrollment cap intact for the fall 2022 class. As a result, the university will have to withhold around 5,000 acceptance letters that were meant to be sent out in the following weeks of March.

“Due to the pandemic, 2020-21 was an anomalous year when enrollment dropped as a large number of new and continuing undergraduate and graduate students decided to temporarily suspend their enrollment. By tying its unprecedented action to the 2020-2021 academic year, the court has effectively forced future enrollment to match the dramatically lower enrollment rate experienced during the height of the pandemic,” said Berkeley News in a statement concerning the decision.

The decision was a component of a lawsuit filed by “Save Berkeley’s Neighborhood,” a residents group arguing against a proposed campus development project. While UC Berkeley has operated accordingly with UC policies aiming towards greener campuses in California, the group argues that increased student enrollment has caused environmental impacts and has worsened on-campus housing issues.

The court’s decision would have a significant effect on incoming students for the 2022-23 school years as well as a devastating financial impact on the university and campus. According to the university, the enrollment cap would result in lost tuition amounting to at least $57 million which would significantly impact the university’s ability to provide for student instruction, financial support, and services.

While the residents’ group earned their victory, the group’s representatives offered to allow UC Berkeley to accept 1,000 more students, 90% of which would have to be California residents, if the university ceased their efforts to continue the fight. UC Berkeley spokesperson Dan Mugulof spoke on the matter stating that the university “will not provide a small group of litigants with the ability to tell the University of California how many students to enroll.”

At the moment, UC Berkeley plans to prioritize students from California and reduce the number of out-of-state students this fall in order to meet the enrollment cap. UC Berkeley is known to be one of the most highly selective and competitive schools in the country, making acceptance rates very low, to begin with.

Still, the university will present its case this summer before the Court of Appeals. “The appeal has yet to be heard and will be briefed during the spring and summer of 2022. A decision is expected before the end of the year,” said Berkeley News.

UC Berkeley ensures their current and prospective students that they will try their best to resist the decision as the appeal proceeds. The university wants to reassure students that they do not want to hamper the dreams of deserving high school seniors anticipating admission to Berkeley.