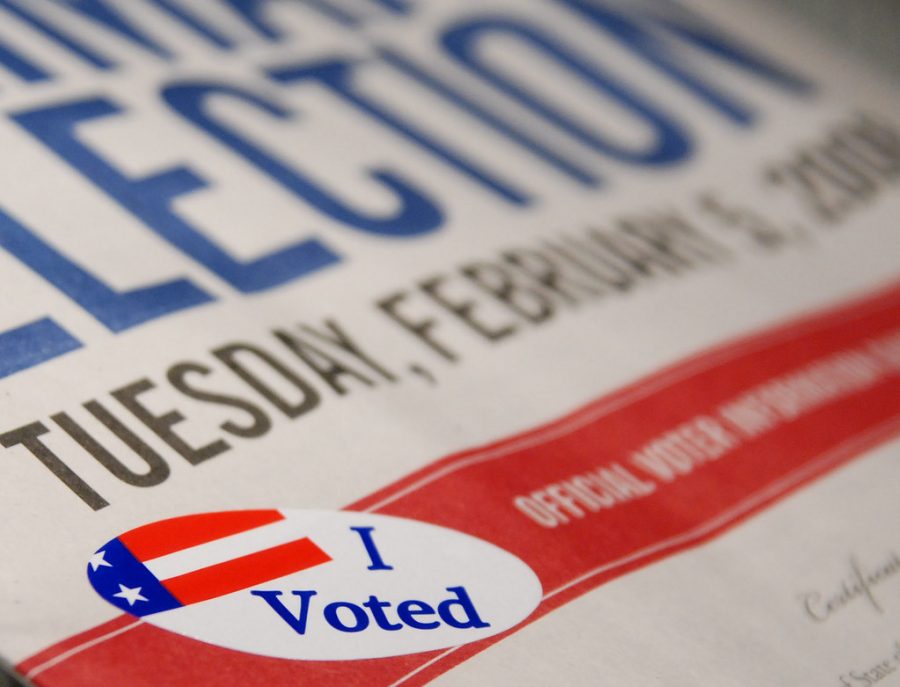 Rules for the California Primary have been changed this year. These changes allow for more opportunities to vote with election day being expanded to eleven days. The primary has also been moved up to the ever important Super Tuesday on March 3rd.

The California primary has been completely revamped this year including election day being expanded to an election week. Beginning February 22nd, all voting centers have been opened up full time.

In past elections, California’s primary has taken place very late in the nominating process, often after the nominee had already been decided. For the 2020 election, the California primary has been moved up to March 3rd, commonly referred to as Super Tuesday.

On Super Tuesday, 14 states, including the two most populated being Texas and California, hold their primaries on the same day. The candidate who comes out on top here traditionally goes on to win their party’s nomination.

President Trump is expected to again secure the Republican nomination as incumbent presidents traditionally do. The Democratic primary is far more contentious with eight candidates currently campaigning for the chance to compete against Trump in the general election on November 3rd.

Another change this year is each registered voter will be automatically receiving a mail-in ballot. These mail-in ballots are prestamped, so all that you need to do is put the ballot back in the envelope, sign it, and return it to your mailbox. Alternatively, you can drop off your ballot at one of the many drop boxes in the state. Those can be located on the California state voting website.

Those who are registered as a no party preference voter must specifically request a Democratic mail-in ballot to receive one. Otherwise, the ballot that a no party preference voter receives will not feature the presidential ballot, only propositions, and other down-ballot selections. The last day to request a Democratic vote-by-mail ballot is February 25th. This can be done with a visit to your local vote center or by contacting your county election officials.

However, California also has same-day voter registration. It is possible to switch your party preference or even register for the first time at voting centers as late as election day. When voting, one must make sure to request a non-provisional Democratic ballot. In past years many were provided with provisional ballots which are not counted unless the race requires a recount.

Polling places and vote centers can be located on the state voting website along with other voting information. With the addition of vote centers this year, it is now possible to vote at any voting center in your county, regardless of which one you are zoned for.