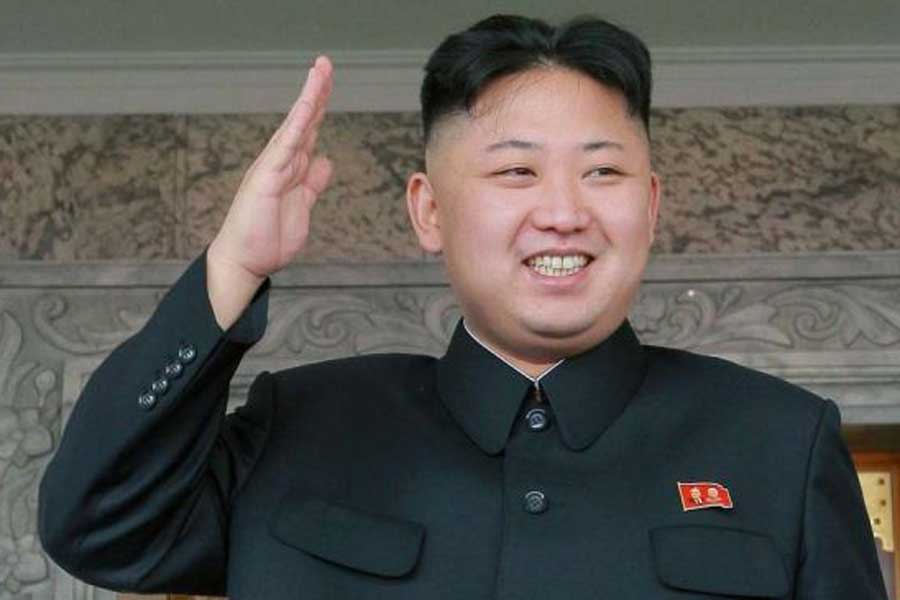 North Korea is the single most successful Orwellian police state in the world. Many other nations have tried to maintain a government like that of North Korea and failed. Nazi Germany, Fascist Italy, the USSR: All fell. The Democratic People’s Republic of Korea (DPRK) has gone on largely unabated for almost 70 years.

The people don’t revolt, no countries invade them and they have a developing nuclear program.

The international committee does not receive enough pressure from their constituents to make a serious move or make progress in stopping the DPRK’s government and their reprehensible actions.

A large part of why the DPRK goes on without serious opposition is because of the carefully put together facade they show to the west. The leadership is seen as a joke and that is precisely what they want.

If someone believes that the DPRK’s government is group of buffoons or cartoon villains then they have already succumbed to the North Korean propaganda machine.

Public perception is the basis of their governments function.  As long as they are perceived as fools, little mind is paid to the corrupt and contemptible leadership.

An imbecilic leadership can’t keep 25 million people indoctrinated and controlled or bend immensely more powerful countries into negotiating positions; All while committing a myriad of crimes against humanity.

North Korea is fully aware that they would be utterly devastated by a first world military invasion so they make themselves appear unprepared and ludicrous. National Government’s receive little pressure to take action against the DPRK because of this perception.

This is giving the DPRK an allowance to do what they please with no intervention.  Atrocities on a sprawling scale are committed every single day in North Korea and there is little mind paid to it.

There are death camps in North Korea in which three generations of a family are punished for one member’s conceived disloyalty or transgression against the DPRK.

In an episode of 60 minutes’ “Three Generations of Punishment,” which was rebroadcast May 19, 2013, the dismal conditions of what is on all accounts, a modern concentration camp were examined.

“Some 150,000 people are believed to be doing hard labor on the brink of starvation in these hidden gulags. But it’s not just those who have been accused of political crimes, it’s their entire families — grandparents, parents, and children,” according to 60 minutes.

Horrible brutalities are committed in these camps, people starve, children are worked to death,  women are beaten and whole families are killed.

Deplorable conditions extend to normal everyday citizens of the DPRK. Whether its sweeping famine or abhorrent amounts of people living and dying on the sidewalks it’s a problem that seems to have no course towards a solution.

The inhumanity going on in the DPRK is flagrant, yet people choose to brush it off so they can continue to view Kim Jong-Un as a little man with a chip on his shoulder. Viewing the leadership as group of nefarious evil doers lets people have a disconnection from the reality of what is going on right now in the DPRK.

It isn’t easy to be waggish about the subject when one sees through the outlandish appearance the DPRK’s government projects.   The leadership of the DPRK is a group normal, malicious  people who are torturing, starving and murdering vast quantities of an underprivileged and uninformed population.

The North Korean government has received more heat for it’s recent strong arming of Sony rather than it’s despicable human rights violations.  North Korea’s foreign policy is based off of deception and the growing preposterous visage surrounding them only stands to perpetuate this distortion.