There is a New Hit Game “Among Us” 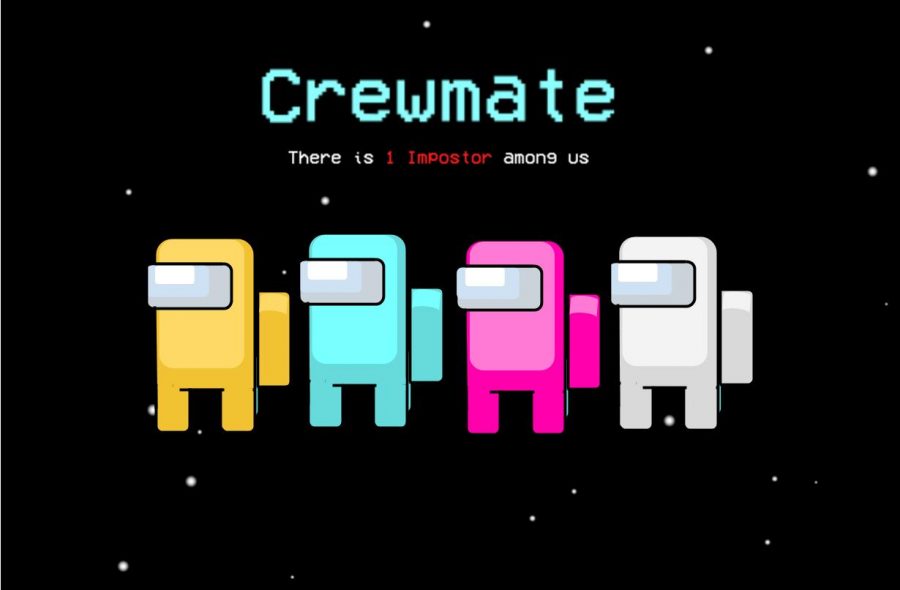 After a resurgence years after its' initial launch, Among Us has become a fan favorite for its murder mystery style gameplay

Online social deduction style game, Among Us, which was seemingly unheard of less than a month or so ago, has quickly become a global hit.

Among Us is a multiplayer online video game released in the middle of 2018, but is now suddenly trending all over the world, continuing to peak in popularity.

The process and point of Among Us is nonetheless very intriguing and engaging, which is what makes the game uniquely attractive. It similarly resembles the common party game, Mafia, which shares an almost parallel objective and game play.

In this sensational game, the goal is to determine the outlier, known as the “Impostor”. While figuring this out, the “Crewmates” have to carry out tasks in various rooms of the spaceship before the Imposter kills the other players in order to win the game. The one or two Impostors of the game try to kill the Crewmates while trying to blend in by pretending to finish tasks like everyone else.

When the Impostor kills a Crewmate, an emergency meeting usually occurs. Upon death, the body is left where they were killed and the fellow Crewmates report the body when they find it. However, the Impostor may report the body themselves, which is called “self-reporting,” to deceive the others and act innocent.

During the emergency meeting, the Crewmates, which are all different colors, discuss where the body was found, who they saw in what areas, and what color Crewmates each person might think is “sus,” or suspicious. A voting takes place in which you can either vote for which person seems guilty or “skip voting.”

Overall, the goal of voting is to distinguish the Impostor(s) and to achieve “Victory” among the Crewmates. However, if the Impostor or Impostors survive until the end without being eliminated, the Crewmates receive a “Defeat.”

Evidently, Among Us is unique due to it gaining popularity in such a short amount of time, seemingly overnight.

“It has been around for like over 3 years and it got super popular recently. These games usually get big when other big streamers play it; I think that’s how it got big,” said sophomore, Timmy Ngoy.

Without a doubt, this sensationally addictive game has successfully interested millions around the world and has won its Victory after only a couple of years in the vents.